RyansAutomotive.ie > About Us (Main) > Latest News > News > Repairs & Servicing > 2 Cool Cars In For Some TLC At Ryan’s Automotive 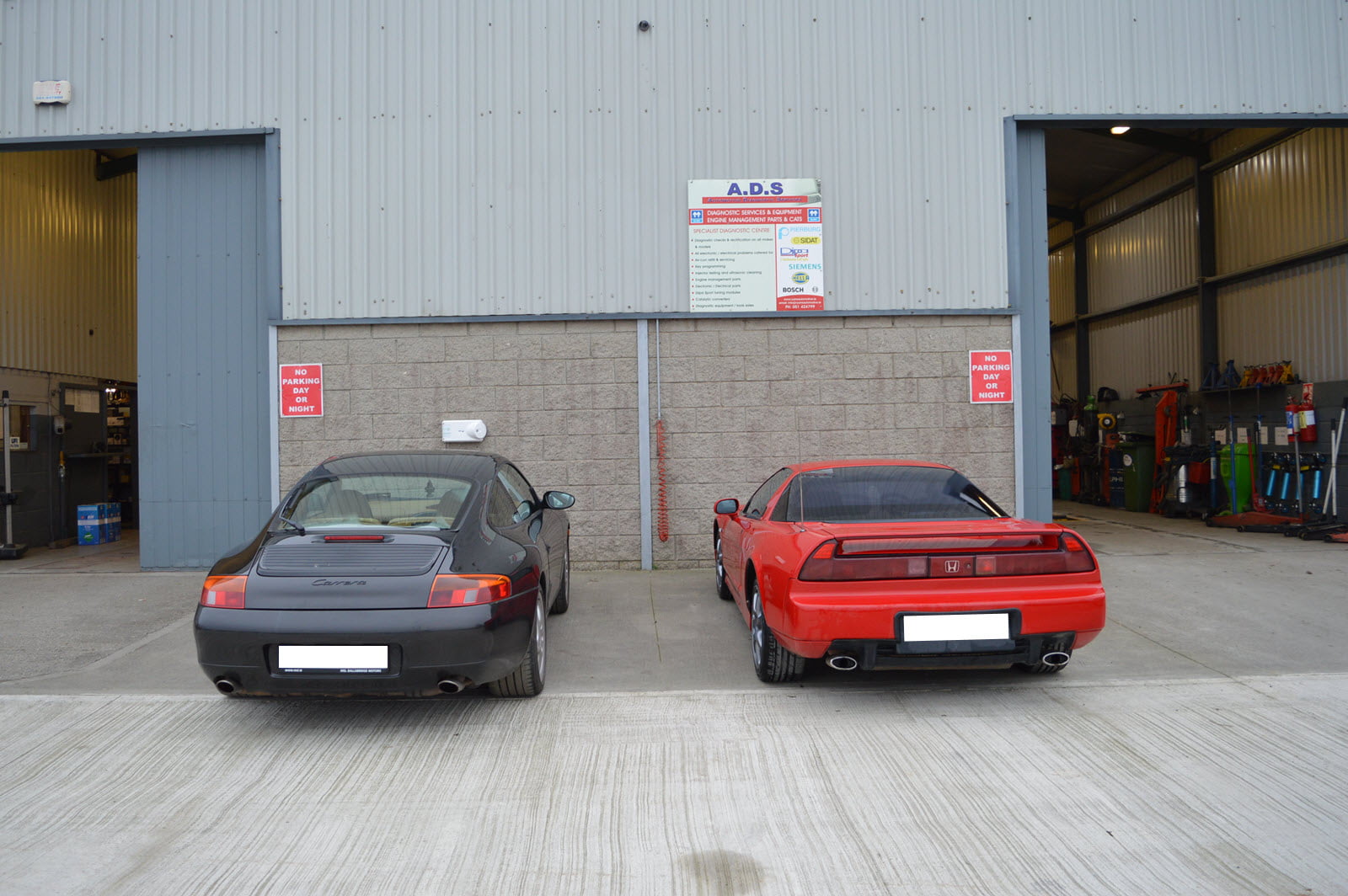 2 Cool Cars In For Some TLC At Ryan’s Automotive

Here are two cool cars that we had in last week 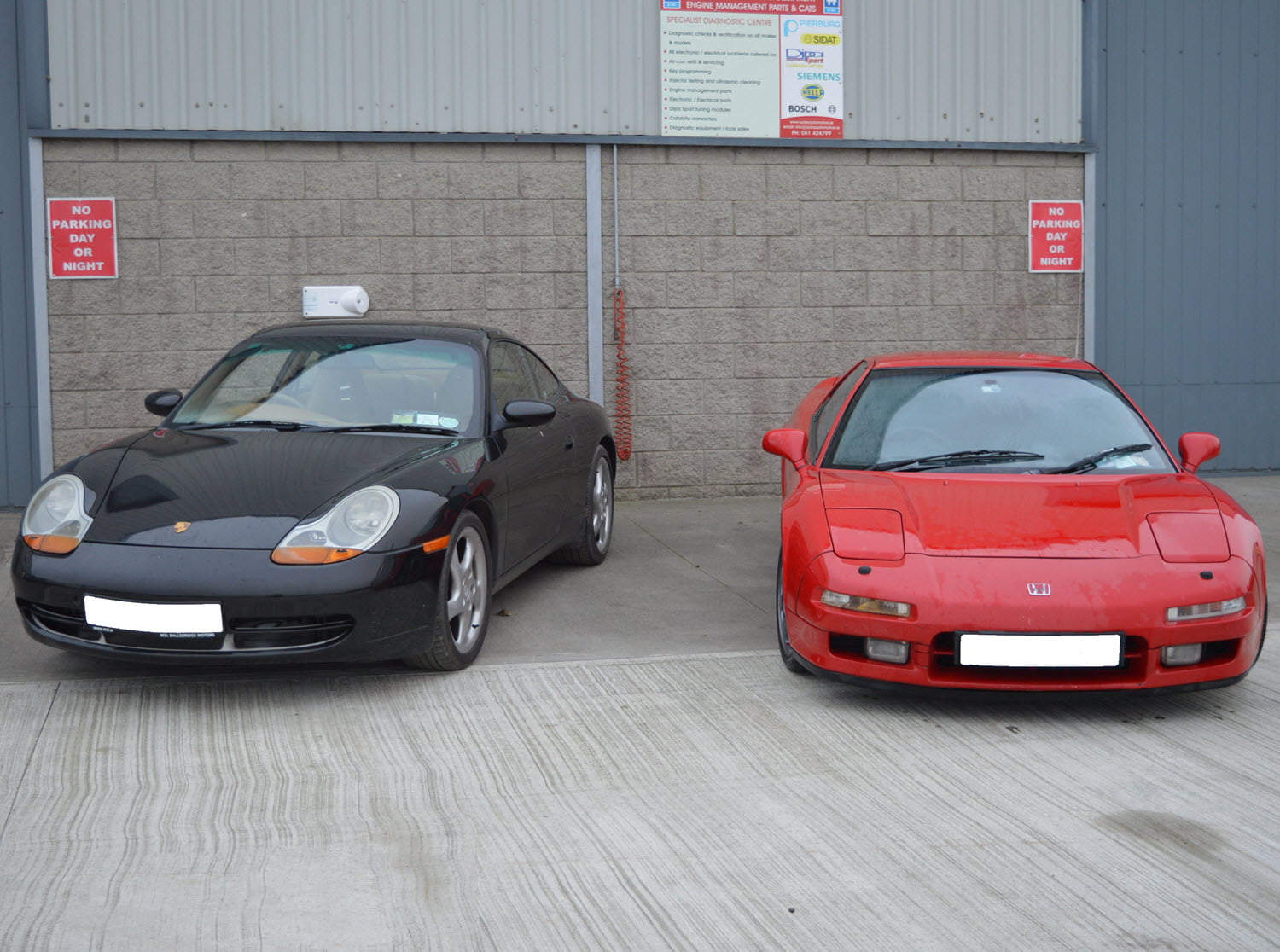 The Honda NSX on the right is quite a rare machine, the NSX was designed by a team led by Chief Designer, Masahito Nakano, and Executive Chief Engineer, Shigeru Uehara
It benefitted from advanced aerodynamics and styling inspired by a F-16 fighter jet cockpit and input from the late great Formula One World Champion, Ayrton Senna, during the final development stages.

The NSX was marketed as Acura NSX

During this difficult time we are doing everything possible to ensure the health and safety of our staff and customers. Our sales team are still receiving and processing orders by working remotely and orders are being packed, sanitized and dispatched through both DPD and UPS Couriers throughout both Ireland and abroad to help keep essential vehicles on the road.